The June 26, 2015, Supreme Court decision in Obergefell v. Hodges was a landmark victory for same-sex couples in the US. That said, many financial challenges continue to confront the LGBTQ community. Some of these challenges are common to the general population, but others are unique to LGBTQs. Even without the added complexities of a marriage relationship, LGBTQ individuals encounter financial difficulties that can be addressed through education and through seeking out the appropriate professional help.

A 2016 survey by Prudential Financial, Inc. found similar financial concerns among the LGBTQ community and the general population, including the potential for job loss and the impact of inflation. However, issues having to do with LGBTQ rights, such as: 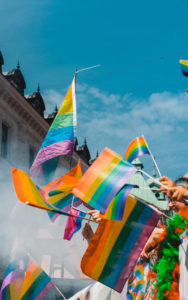 These challenges create apprehension for LGBTQ individuals and couples. Consumer debt is also a greater source of worry for the LGBTQ community when compared to the US population in general by a full 6%, more than any other commonly held financial concern.

According to AARP, poverty rates are higher among elder lesbian and gay couples. In fact, the rate for lesbian couples is twice that of the general American population. Continuing legal barriers and employment discrimination, as well as past obstacles regarding Social Security and Medicare, are among the leading causes.

For transgender individuals, there is an undeniable financial aspect to their decision to transition or not. Surgery, therapy, medications and even the legal costs of changing one’s gender identity all combine to make such choices financially taxing for individuals, regardless of their income level.

Another financially charged issue related to sexual orientation discrimination involves housing, homeownership, and senior living arrangements. Surveys and field tests clearly show that housing, rent incentives, and amenities are less available for LGBTQ applicants while pricing and fees are more. Additionally, while HUD has had protections in place since 2012 for LGBTQ individuals in federally subsidized housing, there are still some hurdles to be removed from the process of purchasing a home as a same-sex couple.

Debt Reduction Services, Inc. does not presume to solve all these unique challenges. However, we do provide our counseling and education services to all populations in need.

Take advantage of our free webinars to brush up on or polish off your financial skills and knowledge. Topics include savings, household budgeting, establishing a financial vision, shopping and spending strategies, spending personalities, as well as relationships and money. 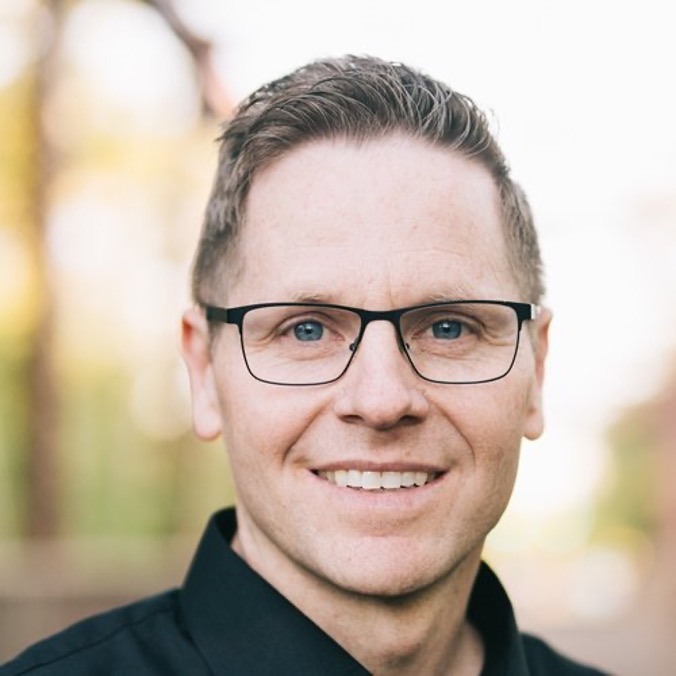 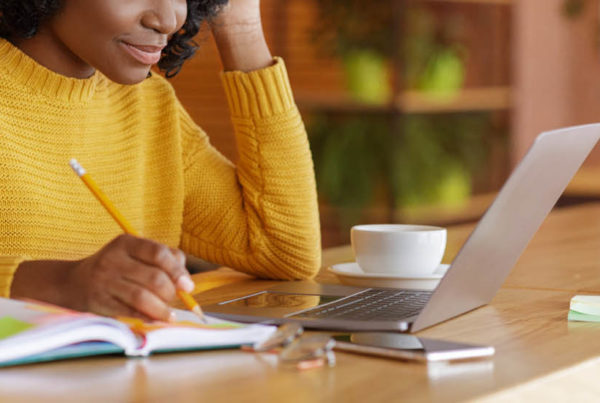 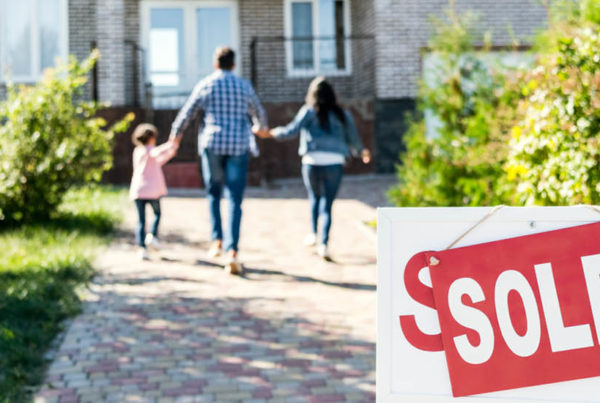 How To Buy a House with Bad Credit